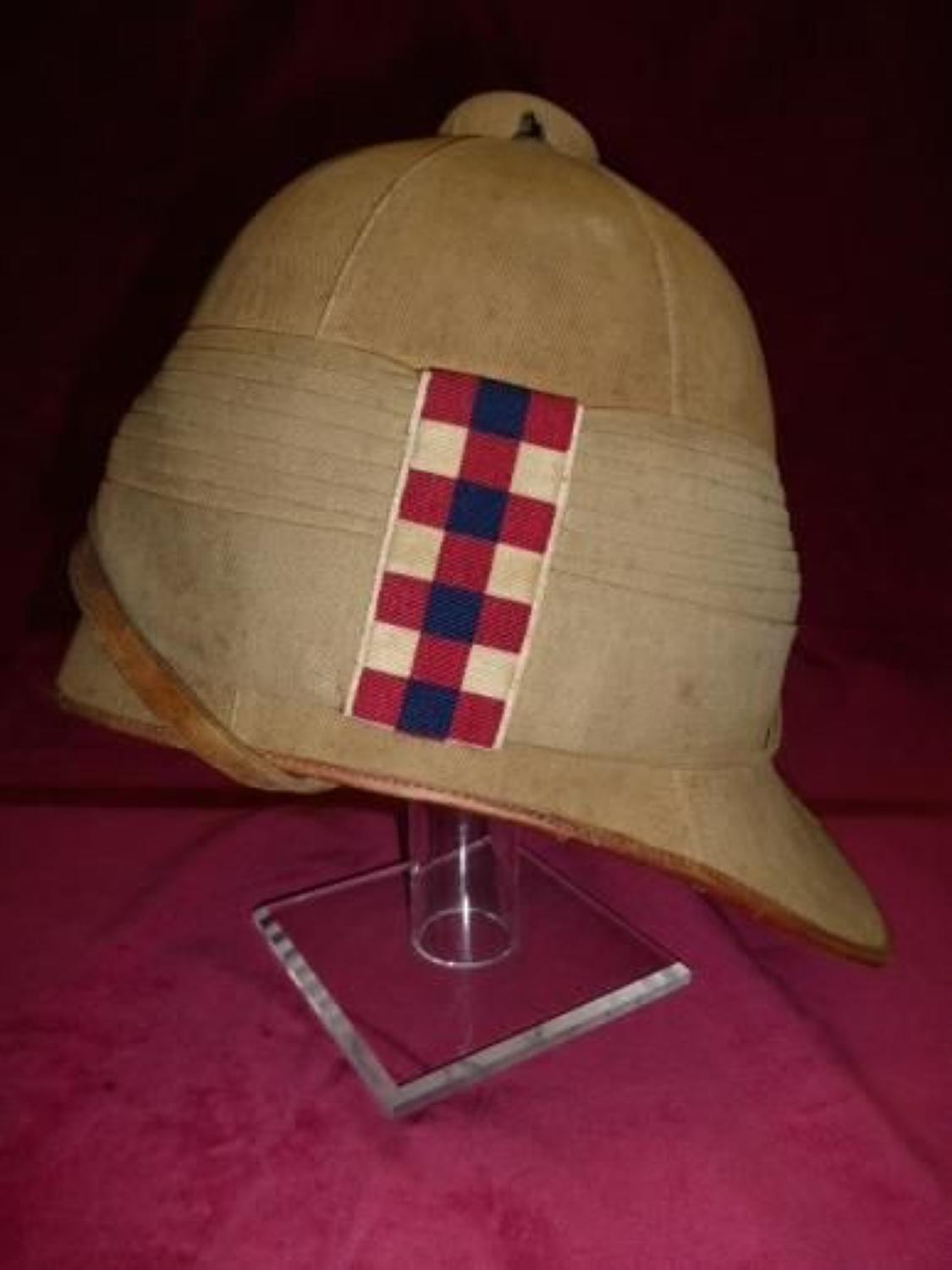 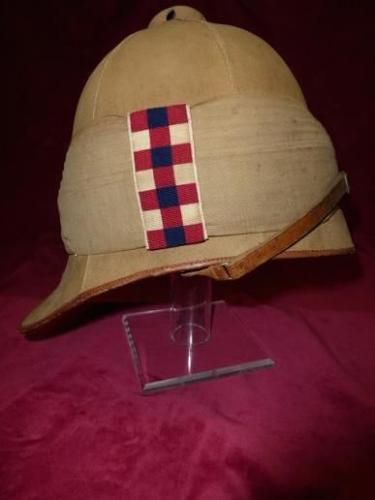 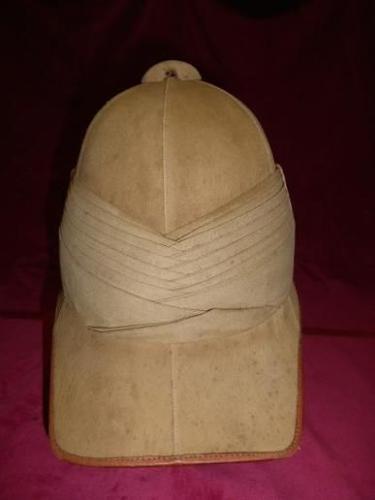 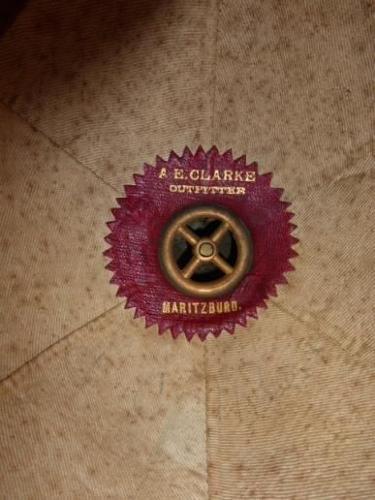 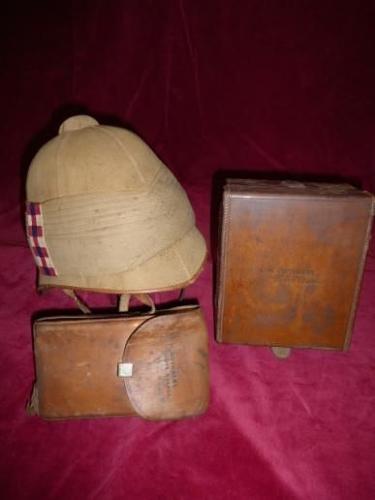 He was a British Army officer who commanded The First Battalion Scots Guards in the Boer War, and commanded a division in the First World War. Cuthbert joined the Scots Guards in 1882 and served in Egypt and the Sudan during the late 19th century.
During the Boer War he served with his regiment, rising to command a battalion and after the war he was given command of a brigade in the Territorial Force and then in the British Expeditionary Force of 1914. He served on the Western Front from 1914 to 1917, rising to command 39th Division, then returned to home service before retiring in 1919.

Condition: Excellent Photos speak for themselves

The helmet comes complete with its tin and a number of other items of uniform and equipment all will be sold with the helmet, should the purchaser not want these other items I will be willing to purchase them back, however I will not split this amazing group.

Postage will need to be discussed